Experience a Demonstration of God's Power 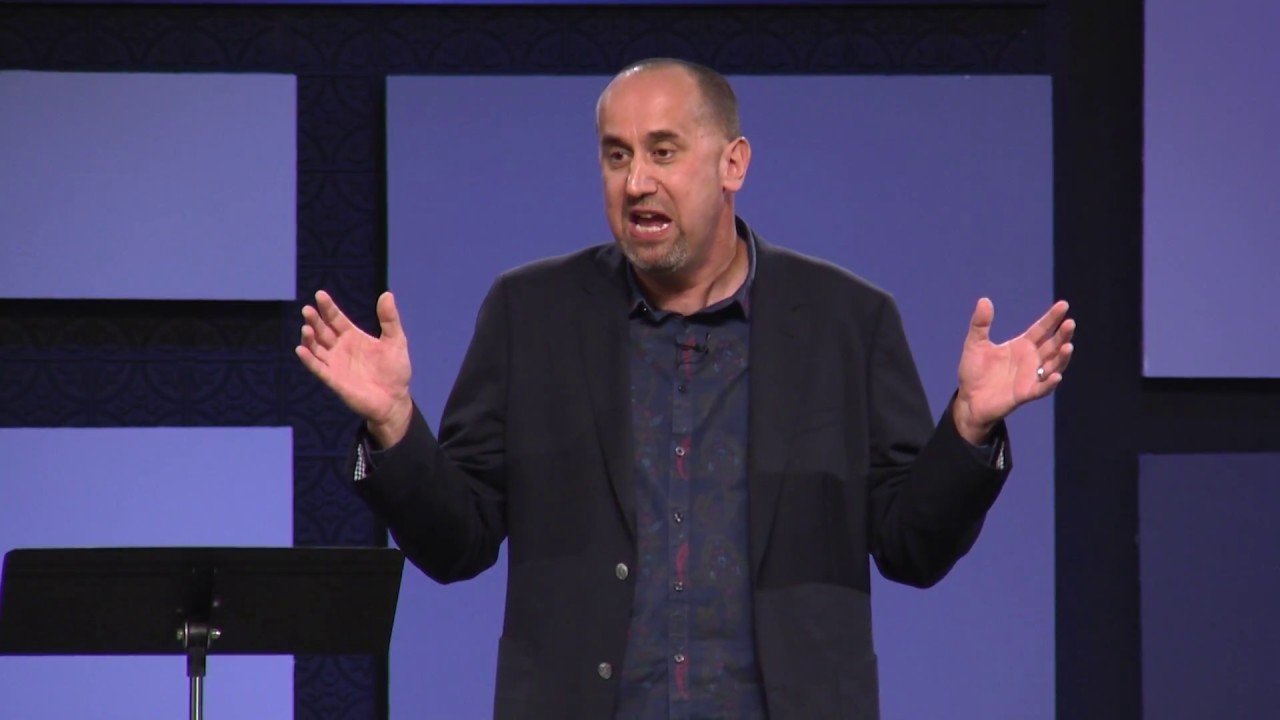 Join us on November 3rd

Come visit on Sunday November 3rd to hear Marcus Wick speak, teach, and prophesy. Marcus carries a special anointing on his ministry and travels all around the country sharing God's love and grace.

When you come, expect to receive a special measure of God's supernatural power through the gift of prophesy.

This is a one-time special event, so don't miss it! 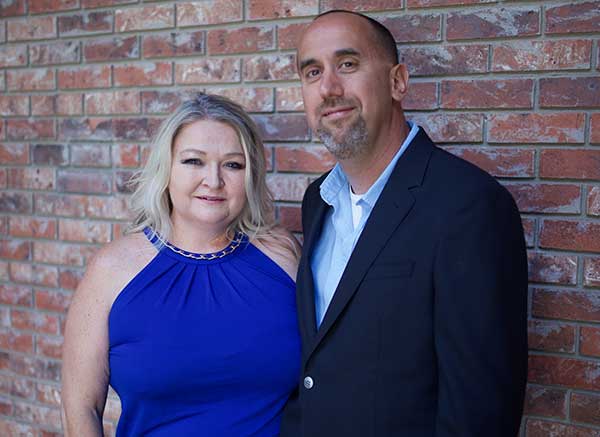 Marcus E. Wick is an effective communicator of God's Word. He is widely known for his prophetic gifting and dynamic teaching style. He has helped many people to understand, as well as apply, the working of the gifts of the Spirit in their own lives.

Marcus, originally from Ohio, was born again and baptized in the Holy Spirit as a teenager. His desire to serve God in the ministry led him to attend a video bible college in Ohio from 1989-1991. Then in 2012, he was supernaturally drawn to Charis Bible College, Colorado, which was a major turning point in his life and his ministry.  At Charis, he met Sharon Cogill, originally from South Africa, who would become his wife in March of 2014. She had been ministering to small groups and women in Africa and the Middle East for more than ten years before she felt the same drawing to attend Charis Bible College in Colorado.

As graduates of Charis' Third Year School of Ministry, the couple launched Marcus Wick Ministries in October 2017. Recognized in Charis circles as being called to the office of a prophet, Marcus travels and teaches at various Charis campus locations, as well as in churches in the US and abroad, such as in South Africa, Mexico, Uganda, and Ethiopia.  Marcus is a mentor to younger pastors and serves on the board of directors for Revive Church in Vermont.  Marcus and Sharon love people and want to see the five-fold ministry operate in unity in the church for the edifying of Body of Christ in love.